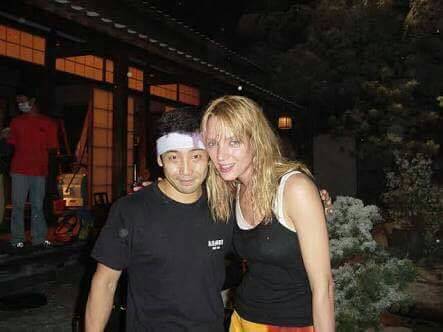 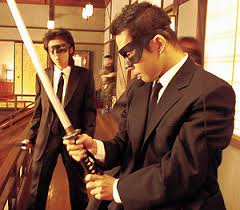 “Kill Bill Vol.1” was selected for The Best Fight Scene of the 21st Century

2017/3/8 The 27 Best Fight Scenes of the 21st Century So Far, Ranked COLLIDER by Haleigh Foutch     February 8, 2017   Kill Bill Vol. 1 – The Bride vs. Gogo Yubari and the Crazy 88 Choreographed by: Yuen Woo-ping and Tetsuro Shimaguchi Directed by: Quentin Tarantino Ok, so this might be a little of a cheat. Technically, I’m pretty sure these are considered two separate fight scenes, but since one leads directly into the other, I’m going to be indulgent and slap ‘em together. Because truly, they are both remarkable, but they are best when seen together.  This ain’t just one of the greats of the 21st century; it’s one of […] 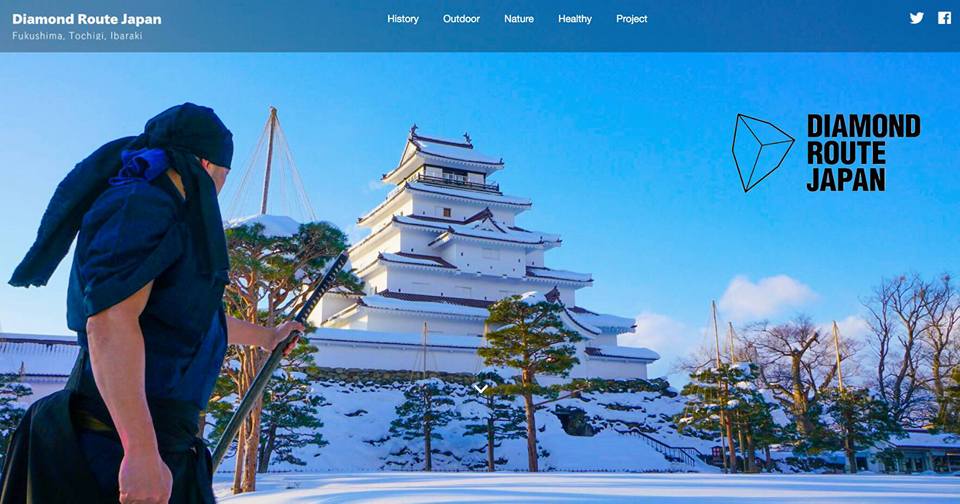 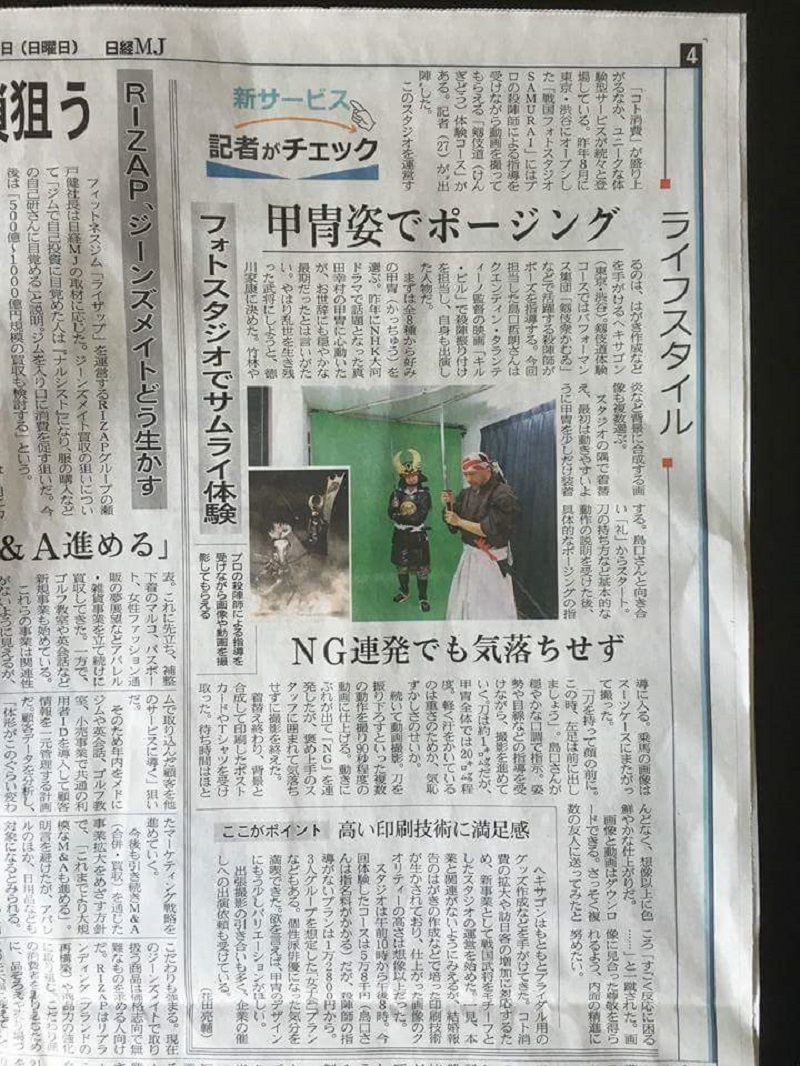 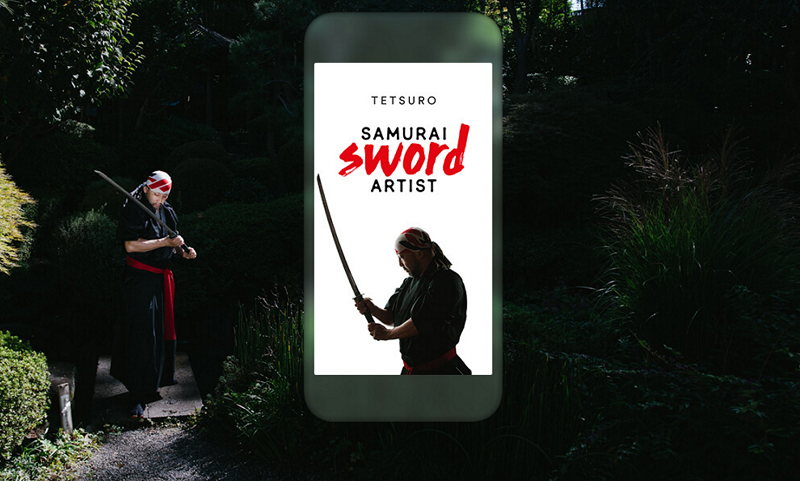 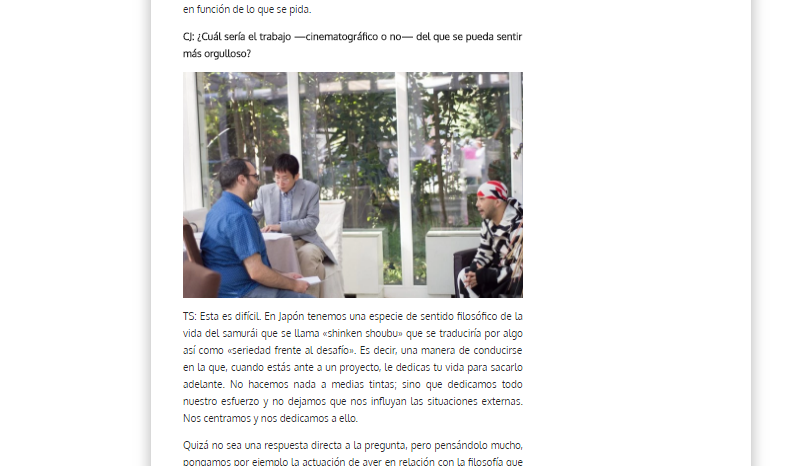 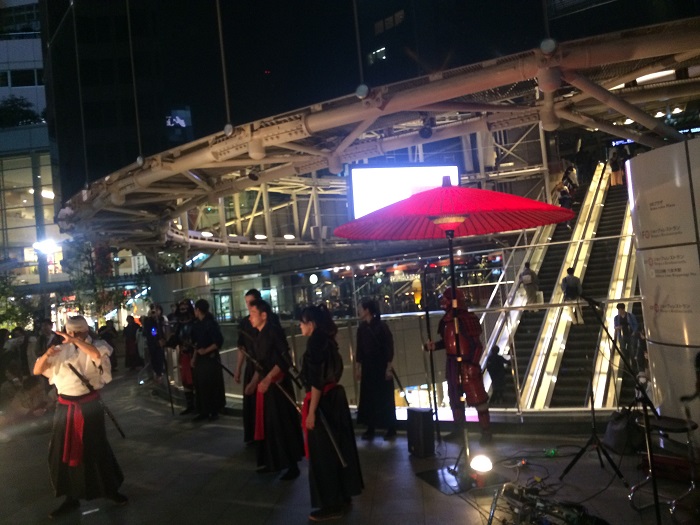 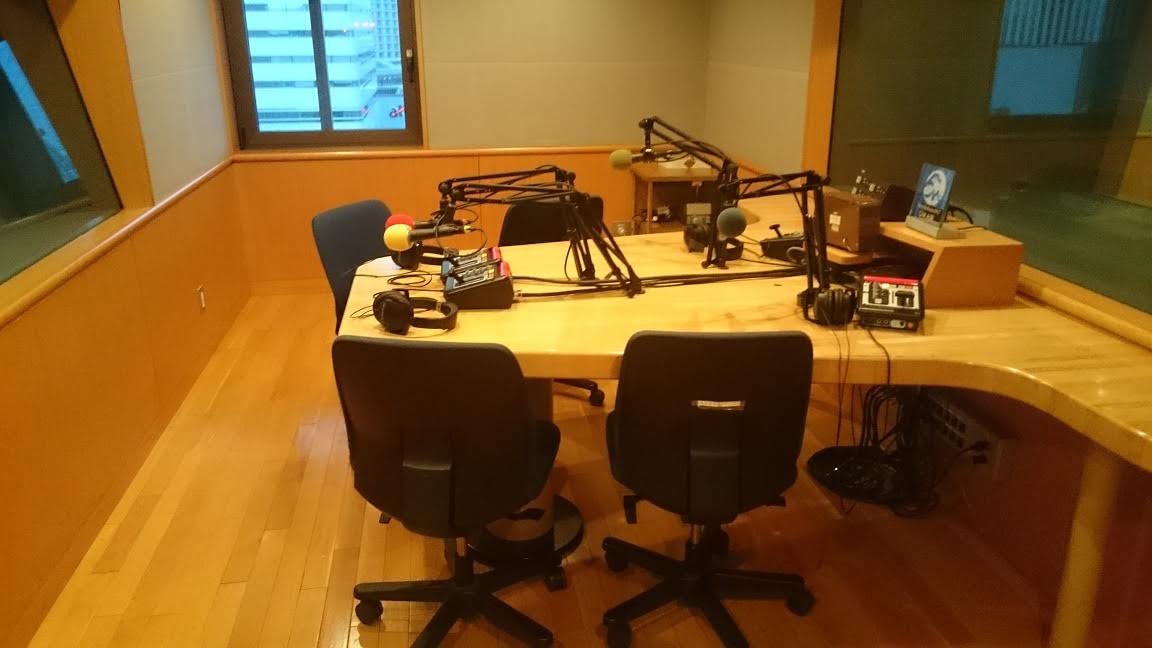 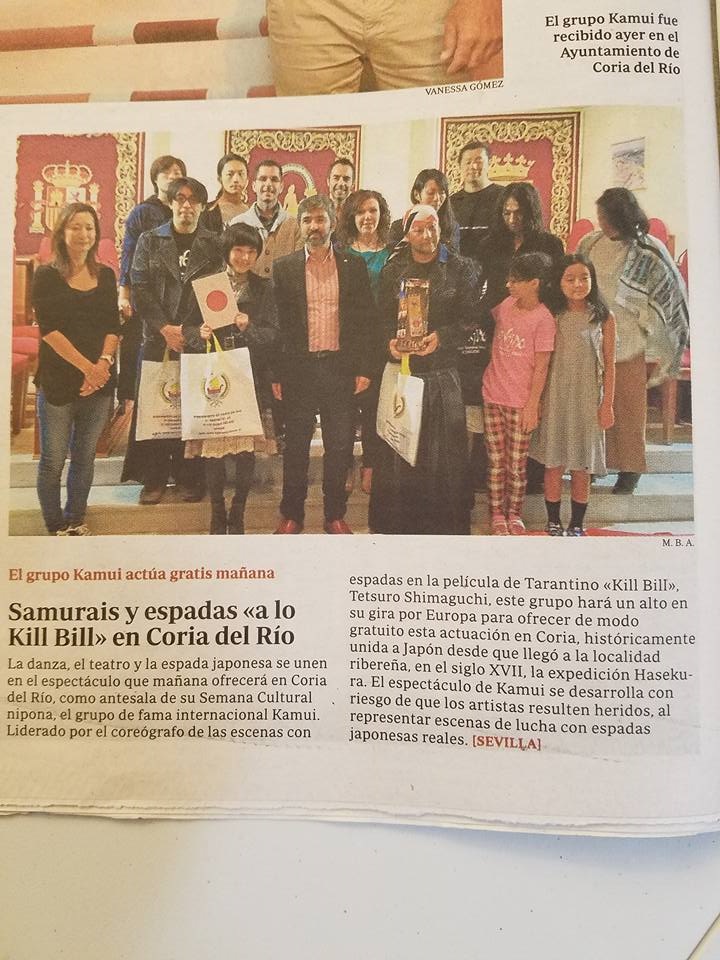 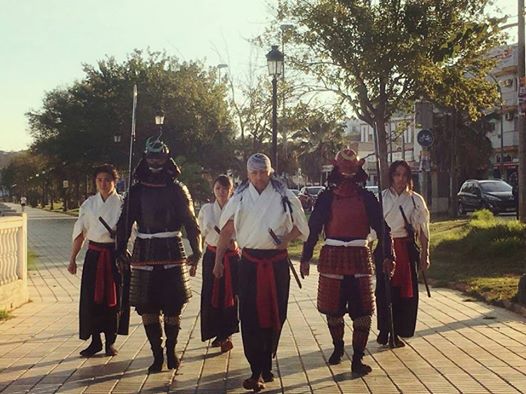