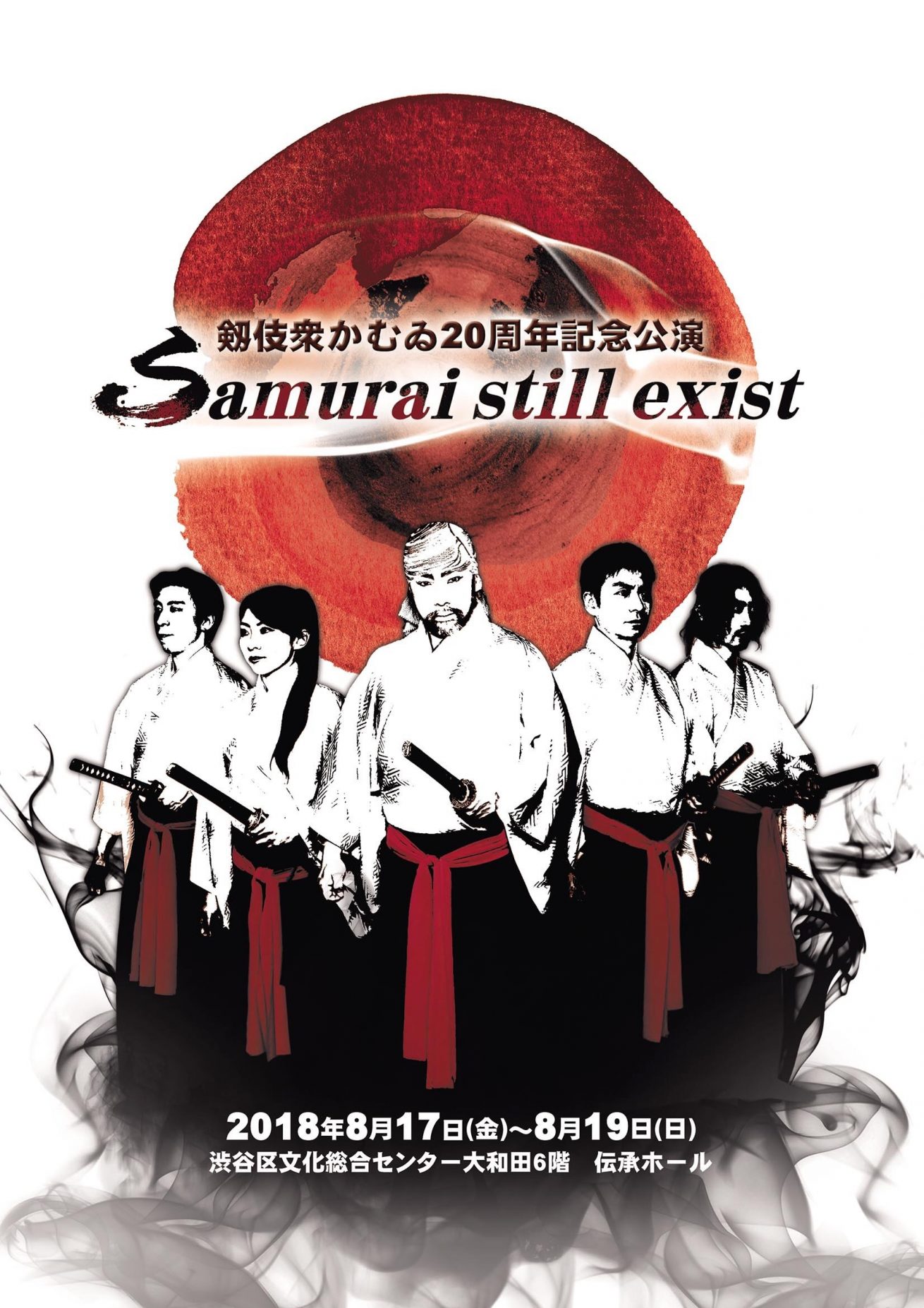 ★Various Japanese Top Artists will perform on each days as Guests!

About Tetsuro Shimaguchi:
Tetsuro Shimaguchi was born in Saitama prefecture, Japan, and graduated from Nihon University College of Arts. After gaining several years of experience in theater activities, such as kabuki, he established a samurai sword performance group ,”Kengishu KAMUI”, of which he has been serving as a leader. He is a “Samurai Sword Artist” pursuing a style of beauty of form, acting, and martial arts mixed together.

One of his major accomplishments as an actor was performing as Crazy 88’s “MIKI”, as well as directing the choreography in “KILL BILL Vol.1”, a film by Quentin Tarantino.

After the success of KILL BILL, KAMUI has been putting on highly acclaimed performances around the world. They performed in high-profile venues, such as Kennedy Center in the U.S. (2005), Teatro Della Pergola and Palazzo Vecchio in Italy (2010), Blue Note in Poland and many other venues in Europe, Hermitage Museum in Russia (2015), Armani Hotel in Dubai (2016), etc.

In 2012, he established his original samurai dojo, “KENGIDO” and he’s been expanding it not only in Japan, but also in many other countries including Italy, Poland, the U.S. and Republic of Lithuania. This demonstrates how he has been putting his heart and soul to promote Samurai culture both inside and outside of Japan. 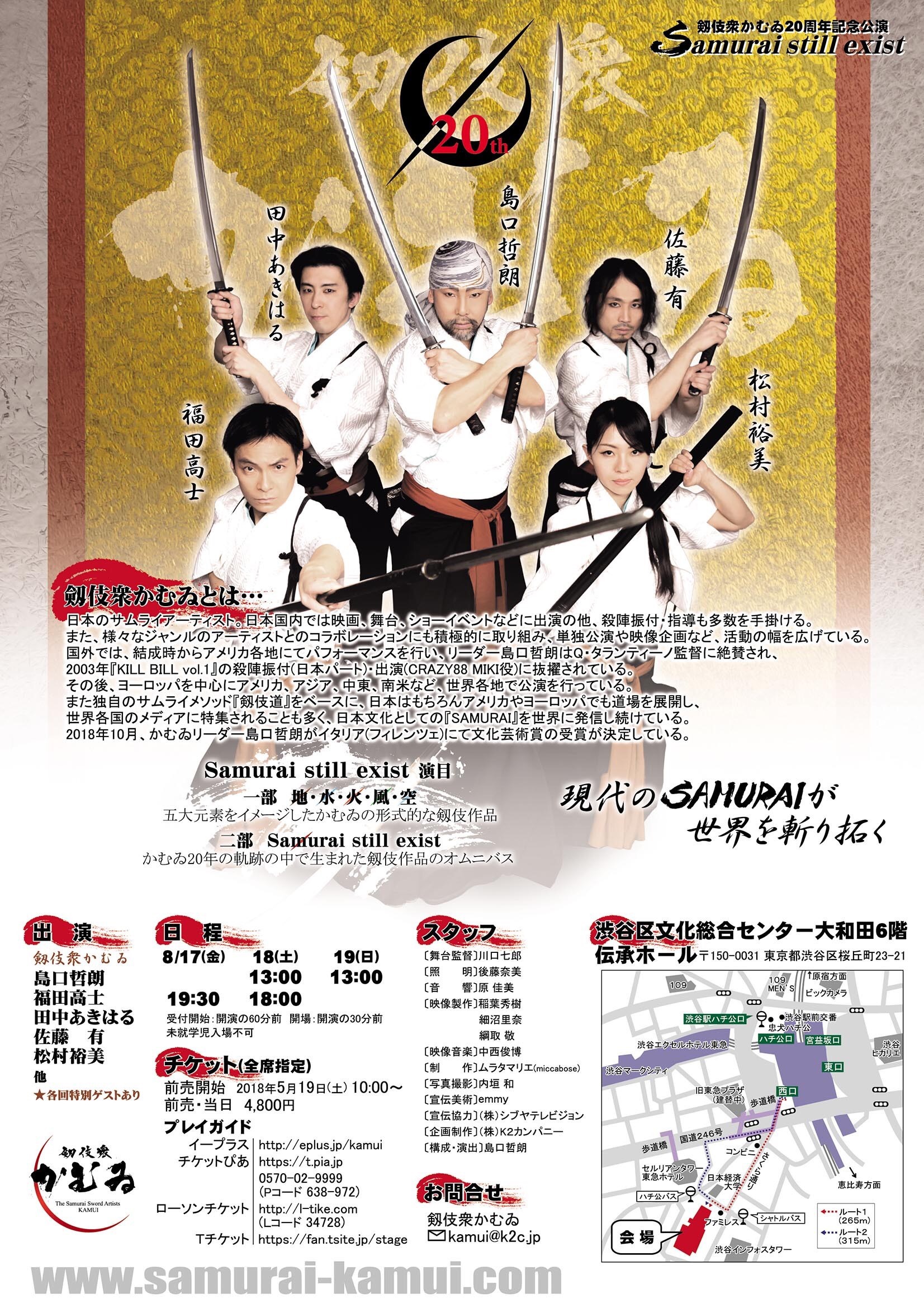